Random Topics / Re: I own bellgab!

Oh. And that @[userId] reference thingy so I can torture K_Dubb with it?
#63

Random Topics / I own bellgab!

Quote from: Walks_At_Night on November 20, 2022, 07:20:04 PMI.R. - hopefully you find the time and environment to do more in the future. Would look forward to seeing where you go with it. 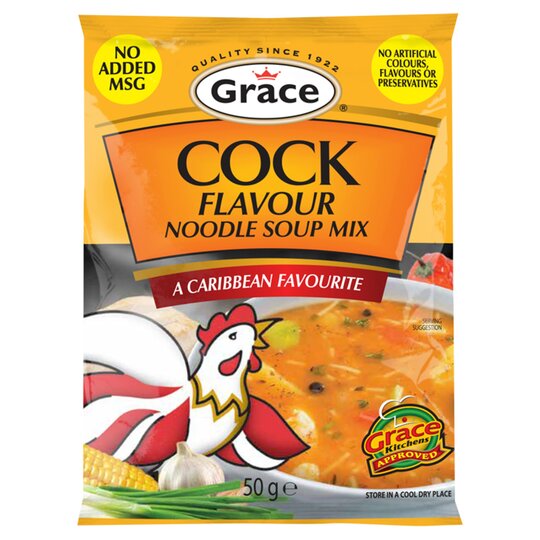 It likely has been banned but one paper, Times? Telegraph? Mail?, I forget used to have a section on Sundays where people sent in hilarious mistranslated items from menus, signage, etc. It was hilarious but likely 'cancelled' due to the underlying perception of racism or some rot. But some were great and hilarious! The letters section of a recent Economist pointed out some old book that translated Russia to English but the author knew neither but knew French and so used a dictionary Russian->French and then French->English. The result amazing.
#69

Quote from: albrecht on November 20, 2022, 02:23:46 PMIt is trite to say but they always say dentistry and plumbing and you will always have a job. Arguably law also but the prior ones are more necessary, even if a complete societal breakdown. Funny how the industry works on all ends. Like the Houston housing market in certain neighborhoods when certain companies moved operations. Houses were sold before even going on market. Some relocated folks didn't buy flood insurance and then Harvey. Ouch. Happening again, I guess, I hear XOM moving the real bigwigs to Houston now also? And like driving through El Campo years area to go fishing at the coast and every house had a brand new pickup and I was like "wtf is happening" but there was a big boom in the various fields.

The "puppet masters" pull the necessary premeditated levers to usher in our demise that ensures their empowerment.
#70